Do you see the insanity in this?  Just admit it, everyone is intolerant, EVERYONE!  Some just don’t like it pointed at them.

Grace trumps tolerance every time. Show grace and respect others but don’t value their opinion over truth.

Be strong and stand up for truth, don’t hide behind tolerance to avoid offending someone, or being offended.

Tolerance is good when it’s used as a lubricant to get along in spite of different beliefs, but it’s not to be used to make any or all beliefs equally valid. They are not, otherwise no one would ever be wrong, misunderstood, mistaken about anything.

Refuse to tolerate anything but truth, no matter what it costs you. Then have the wisdom to know when to speak and when not to.

Be patient with those with differing opinions and give grace to those who are offensive to you. If you don’t believe there is a source of universal truth, you just haven’t found it yet, or don’t want to.

Intelligent feedback only, I won’t tolerate stupidity. JK…no really, put your big boy pants on. Don’t come to this table if you can’t tolerate this message. 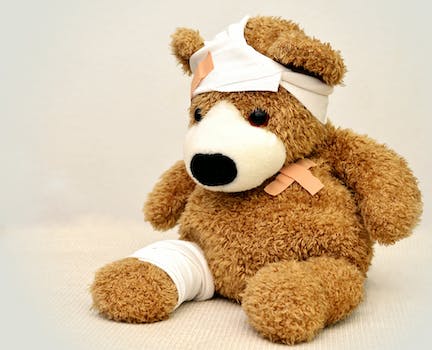 Lately I have been studying the topic of “suffering”. It sure has become more clear to me that we as Americans spend quite a bit of time and effort trying to shield ourselves from difficulty. We go to great lengths sometimes to keep ourselves and our loved ones from hardship.

Unfortunately there are so many people suffering in the world. Some suffer for reasons brought on by their own decisions, some by evil and others simply because we are born into imperfect parishable flesh or at the hands of evil. This makes it challenging to see any redeeming value in our suffering, especially unnecessary suffering. This article is not meant to make light of those people out there going through truly difficult trials. I suspect many of those would appreciate this message.

But what about necessary suffering? Is there such a thing?

I believe that through our lifetime there are different stages of development that suffering is not only beneficial, but necessary for growth that gets you to the next stage.  Anyone bent on avoiding suffering will undoubtedly avoid growth and will cease to move through the stages of development.  The two go together and are unseparable.

A few benefits to suffering.

Everything that makes us stronger, smarter, wiser, more powerful and more commited will never happen without a measure of suffering. Suffering needs to be something to seek daily and not to avoid.